At What Age Should I Sell my Company?

That’s a question I hear often. The easy answer… well, there is no easy answer.

A lot can be said about the individual who wants to continue working as they progress in age, but invariably the real question is not about their age as much as it is about their desire to retain equitable value.

I’ve seen business owners who’ve owned and run  their business into their 90’s. I’ve also seen 30+ year-olds tell me that they are “burned out”. So, how do you know if it’s time to go? That depends upon YOU!.

First, lets dispel a myth that says for a business owner to work, they can’t work after they sell their interest. A business owner can work as long as they like, either for the entity they are selling, or if that is not possible, for another entity. Most of these “Type A” individuals have dedicated their lives to their business, and enjoy challenges, being productive, thinking, and working in a team environment to achieve goals. When you sell your company, that is not something that can be easily turned off.

But the key factor, as noted, is not your age. Actually, its a point on the timeline that intersects current corporate value, age  of owner, an owner’s ‘effectiveness’, and a prospective buyer’s perception of risk.

Although no scientific study has determined a magical number, my opinion is that the confluence of those lines becomes much more clear the later in life you work. In fact, I have seen owners take a reasonable tumble in value the longer they wait; in one  instance having someone even pass away right while talking to Calder Associates after they realized they should have sold earlier.

Many times, I use the age of 68 to have owners really think of their “value” factor. It’s true, I’ve seen many 68 year old’s who could win an arm wrestling contest with a 35-year-old. But the issue isn’t just strength, it’s, as I like to think, the ease at which you can push a snowball … up a mountain.

As we get older, and after years in your business, the drive and passion of most business owners is “different” (notice I didn’t say ‘less’) than it was when they first started the company. That is likely true for any business owner at any age after a few years. But there are other factors active.

The most important of those is perception and risk. When an owner sells their interest, the buyer not only buys a going-concern, but they buy the knowledge and usually time of the owner to ensure they receive the value they paid for. As Ben Franklin  said, … “In this world nothing can be said to be certain, except death and taxes”. Because of that forthcoming and likely terminable event, buyer’s understandably know and feel that they are acquiring an asset that is becoming less valuable over each day after closing unless they can understand and transition the company to their new style of leadership. Rome wasn’t built-in a day – neither is a corporate transition.

Accordingly, you will see owners always thinking about that day they will sell all or a part of their equity, and buyers trying to determine when will they start taking on greater risk. For the business owner, it’s an inflection point where the mountain changes its upward angle and rolling that snowball becomes harder. Buyers perceive and believe that.

A company is made up of its people, products, customers, vendors, and processes. It’s also an understanding of how those work together that help define a company’s “secret sauce“. Buyer’s want to understand and know that, and Seller’s usually can’t specifically tell them. It’s second nature.

As age and time creeps up on an owner, the confluence of factors that diminish a company’s growth, effectiveness, and transitional value become ever more prevalent. Owners have asked me why then doesn’t a buyer take out a key-man policy to protect against any downside risk? Although in some cases they do, the cost of that policy could be large and it will be taken out of delivered cash flow in the form of a purchase consideration reduction. More to the point, buyer’s don’t want to get these policies inherently because their goal is to make GREATER CASH FLOW AND PROFITS, not just get a refund on their injected capital. Like you, the only factor they can’t prolong is time.

So, when you start thinking about your future and when you likely would sell your interest (we all do the day after we start or buy our company, admit it!) separate your emotional view from your economic one. Make sure to sell when the value is greatest and the road ahead is not one where you need twice as much effort each succeeding year to push that snowball up the mountain. You  can always work, but its easier to push a snowball up an increasingly steep mountain if you’ve received your money to buy a few $250,000 Snow-Cats! 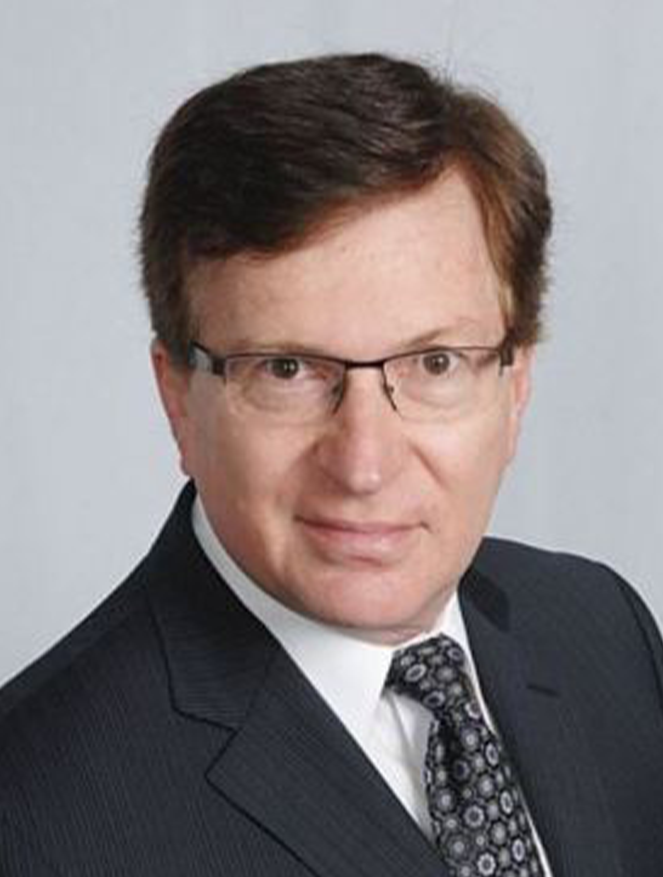 About the broker blog

Steve is the President and CEO of Calder Associates worldwide operations, and also the past Chairman of the International Business Brokers Association, and President and Founder of the Mid-Atlantic Business Brokers Association. A professional whose owned and sold a number of businesses in the past, Steve has provided expertise to thousands of business owners and buyers. Steve’s background in technology and finance has served many business owners and buyers over the years. Steve is a Certified Business Intermediary (CBI), and one of a select few worldwide to be awarded the certification of Mergers and Acquisition Master Intermediary (M&AMI). Steve is also a frequesnt speaker at industry conferences, as well as mentor and educator to many professionals in the industry. Steve sits on the Boards of Directors of multiple companies and associations.